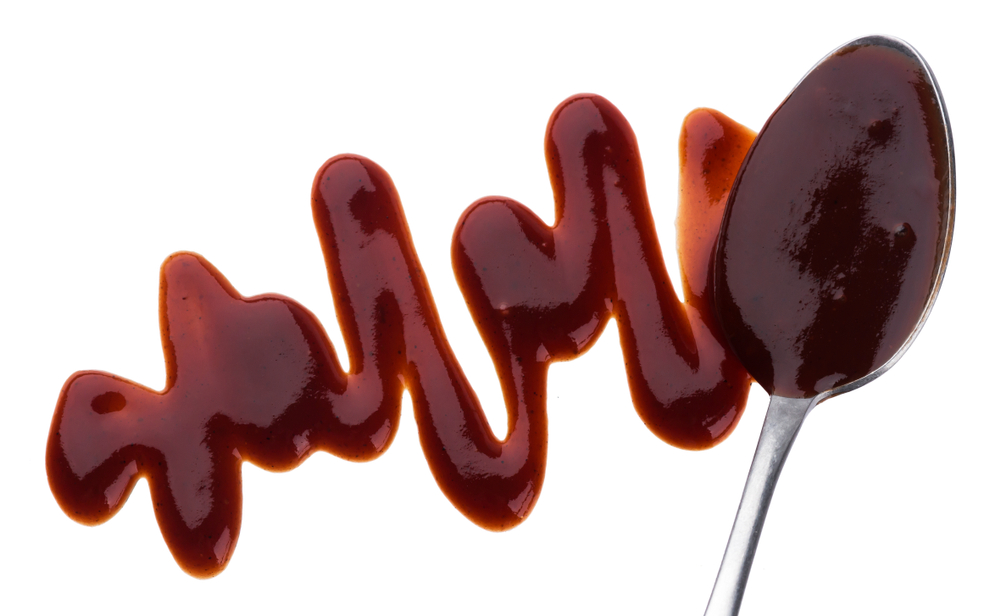 People rave about your secret-recipe sauce. So much so, that you’re thinking about having it bottled so that people can enjoy it at home. Garden Complements has helped hundreds of customers transform their recipe into a formulation that can be kettle-cooked, and professionally packed in your own custom-labeled packaging. 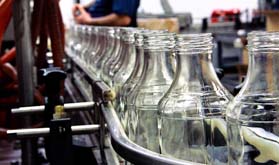 It’s called Contract Packing. You own the recipe; Garden Complements bottles it for retail.

If you are looking to produce a custom product that fits with our expertise, we’d love for you to consider Garden Complements as your contract packaging partner. We strictly adhere to FDA and HACCP management system guidelines and we are a certified Star K Kosher facility.

We work with entrepreneurs dedicated to succeeding and have a well-thought-out business plan and the ability to meet our payment requirements.

What we DO pack:

What we do NOT pack: 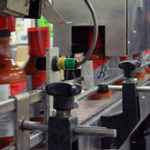 If your product aligns with our requirements, we’d love to work with you! We offer a full range of fee-based consulting services including product development, packaging, nutritional analysis, and labeling. We can also help you with fulfillment and distribution. 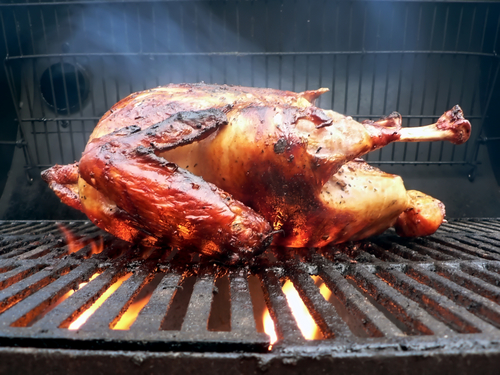 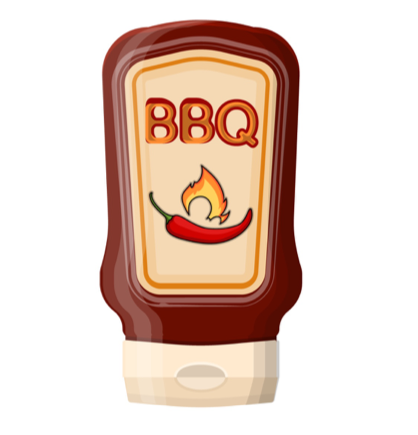 We get that question a lot. While they are seemingly very similar processes, here's a quick primer on the difference.

Contract Packing is the process that occurs when a customer owns an original recipe and wants it commercially produced. For example, a restaurant operator may bottle a special sauce or dressing for retail sale so customers can enjoy it at home.

Before the customer shares the proprietary recipe with us, a Non-Disclosure Agreement is signed. Then, we translate it into a precise formulation for production. Once the formula’s taste and consistency meet with the customer’s satisfaction, we process and pack it for end-use.

Private Labeling happens when a customer turns to us for help developing and bottling a product under the customer’s own brand name. In other words, the the customer is looking to us to help them develop a tasty product that can be labeled as as their very own brand.

We offer a full line of signature brands that can be private-labeled “as-is” or used as the base for a custom sauce, condiment or marinade including: 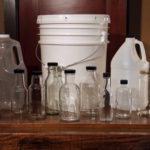 The same packaging options exist for both Contract Packing and Private Label. These include bottling for retail sales; and plastic jugs and drums for restaurants, foodservice, institutional use.

If you have your own recipe you’d like to package or if you’d like help developing a signature sauce, dressing or marinade, we can help. Give us a call or send us a note.